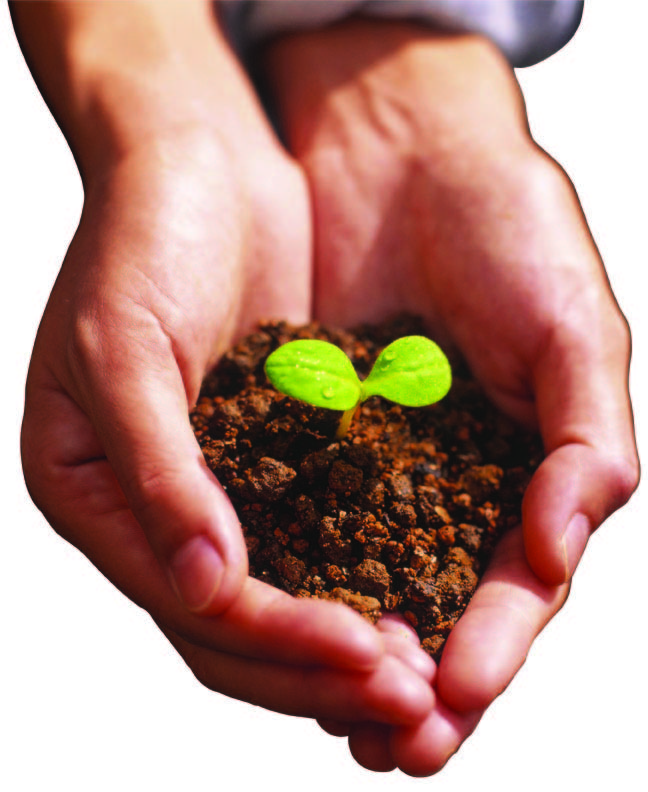 We turn your food scraps, yard trimmings and other organic material into compost – right here at our Napa facility! We’ve upgraded our composting technology to a new state-of-the art Covered Aerated Static Pile Composting System (CASP) – check it out more details on our CASP info page!

Napa’s local organic compost is available for purchase at:

or submit a Material Delivery Request Form for compost delivery.

Organic Compost $13 / Cubic Yard (+ tax)
NRWS/NCRWS will deliver within our service area (additional fees apply). Contact us for a quote.

Our compost is listed by the Organic Materials Review Institute (OMRI) for use in organic production, approved as an Organic Input Fertilizing Material by the California Department of Food and Agriculture (CDFA), and certified with the United States Composting Council’s Seal of Testing Assurance.

How much compost do you need?  Use the Compost Calculator!

Do you have yard trimmings, food scraps, grape pomace, manure or other compostable material? We take it all for composting! As a NRWS/NCRWS customer, you can use your brown compost cart. Place it curbside on your regular service day. For larger loads, contact us and order a yard trimmings, pomace, manure or food compost debris box. To drop off compostable material, go to our facility. 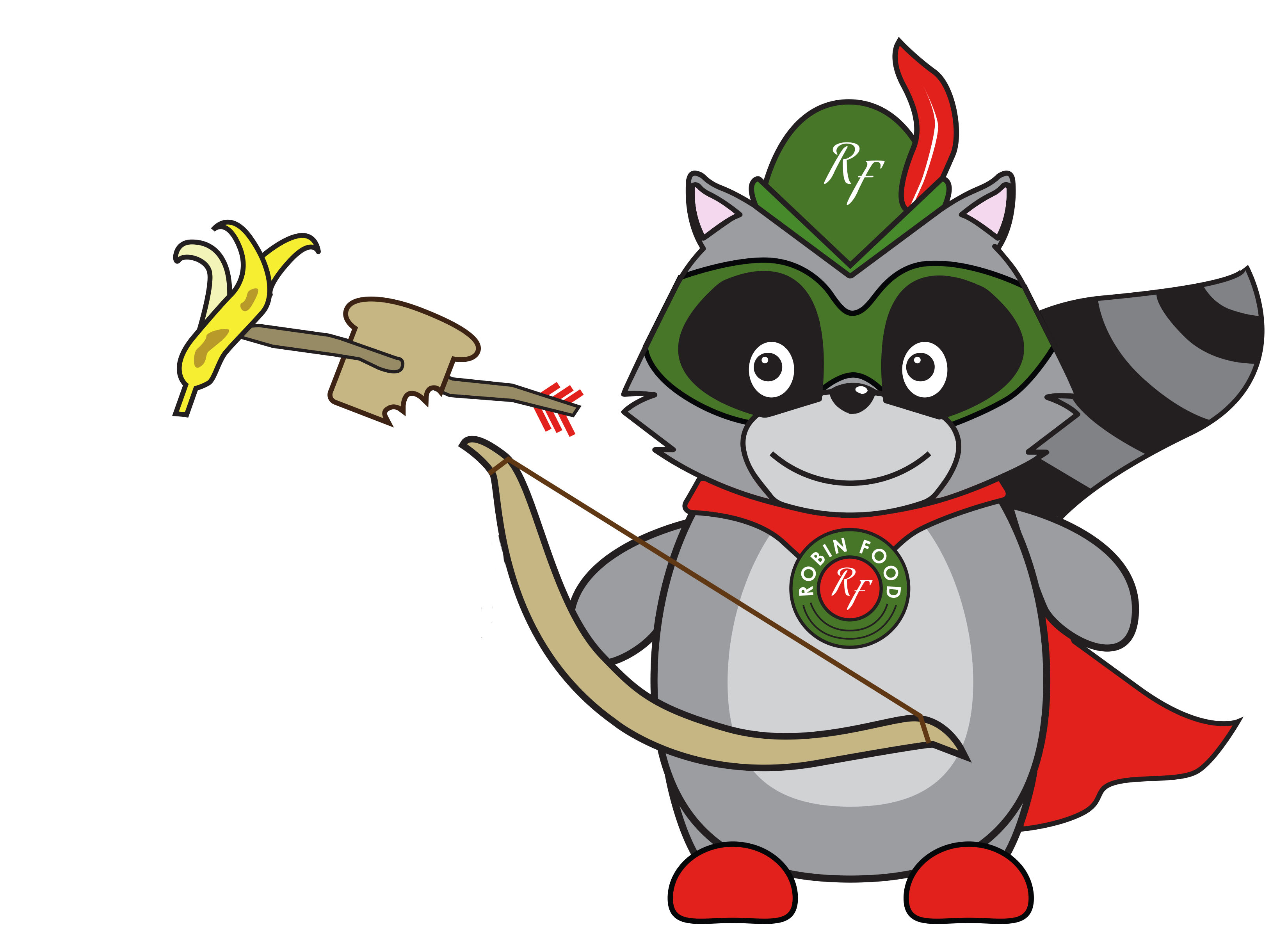 The traditional windrow composting process is used primarly for yard trimmings at our Zamora facility.  Our Napa facility has a new, state-of-the-art covered aerated static pile composting system, as well as an organics de-packager and organics pre-processing line.

Upon completion of the grinding and moisture conditioning operations, the feedstock is then arranged into windrows using a front-end loader. The dimensions of the windrows are approximately 14 to 18 feet in width and vary in length, depending upon the type of windrow turning equipment utilized.

CASP systems are designed as a cost-effective system for controlling potential environmental impacts (including stormwater contamination and odors) and maintaining optimal pile conditions during composting. It combines a finished compost cover with a computerized aeration control technology to optimize composting conditions for all types of feedstock.  Here are the full details on our CASP process.

Following the windrow composting process, the finished compost product is sampled and tested to verify compliance with heavy metal and pathogen reduction provisions stipulated in state regulations. After successful completion of the aforementioned testing, the composted materials are transported off-site or held on-site for further processing, including custom blending with soil, sand, wood, gypsum or lime to create value-added products that may serve a broad array of markets. Material sales are dependent on available markets and product demand; product may temporarily be stored during this time. The majority of this material is sold in bulk to regional agricultural markets and landscaping, while some compost is returned to the communities that send material to the facility for use in home and community gardens.

Compost use can result in a variety of environmental & economic benefits. The following are a few of the most important benefits:

Compost has the ability to help regenerate poor soils. The composting process encourages the production of beneficial micro-organisms (mainly bacteria and fungi) which in turn break down organic matter to create humus. Humus – a rich nutrient-filled material – increases the nutrient content in soils. Compost has also been shown to suppress plant diseases and pests, reduce or eliminate the need for chemical fertilizers, and promote higher yields of agricultural crops.

The addition of compost may also provide greater drought resistance and more efficient water utilization. Therefore, the frequency and intensity of irrigation may be reduced. Since compost can hold many times it own weight in moisture, its use can greatly assist the establishment of roadside plantings. Recent research also suggests that the addition of compost in sandy soils can facilitate moisture dispersion by allowing water to more readily move laterally from its point of application.

Composting organic materials that have been diverted from landfills ultimately avoids the production of methane and leachate formulation in the landfills, helping to fight global warming. Compost has the ability to prevent pollutants in stormwater runoff from reaching surface water resources. Compost has also been shown to prevent erosion and silting on embankments parallel to creeks, lakes, and rivers, and prevents erosion and turf loss on roadsides, hillsides, playing fields, and golf courses. In addition, compost overs can be used as a mulch to effectively control weeds.

The composting process has been shown to absorb odors and treat semivolatile and volatile organic compounds (VOCs), including heating fuels, polyaromatic hydrocarbons (PAHs), and explosives. It has also been shown to bind heavy metals and prevent them from migrating to water resources or being absorbed by plants. The compost process degrades and, in some cases, completely eliminates wood preservatives, pesticides, and both chlorinated and nonchlorinated hydrocarbons in contaminated soils.

Using compost can reduce the need for water, fertilizers, and pesticides. It serves as a marketable commodity – bulk compost is a low-cost alternative to bagged and artificial soil amendments. Composting also extends municipal landfill life by diverting organic materials from landfills and provides a less costly alternative to conventional methods of remediating contaminated soil.

Composting significantly decreases greenhouse gas emissions. The nutrients from organic materials are sent back into the earth as natural soil enhancers instead of to a landfill, where they sit forever, giving off methane gas (a greenhouse gas at least 30 times as potent as carbon dioxide). Landfill operators claim to capture methane, but studies show that a significant percentage is still escaping into the atmosphere and heating the planet. Instead, the organic compost produced from yardwaste and other organics is used at many local gardens, farms, and vineyards, decreasing the need for synthetic fertilizers, conserving water, saving unnecessary transportation energy, and closing the loop locally and sustainably. Our Compost is OMRI listed & CDFA approved for use in organic production and certified with the US Composting Council’s Seal of Testing Assurance.